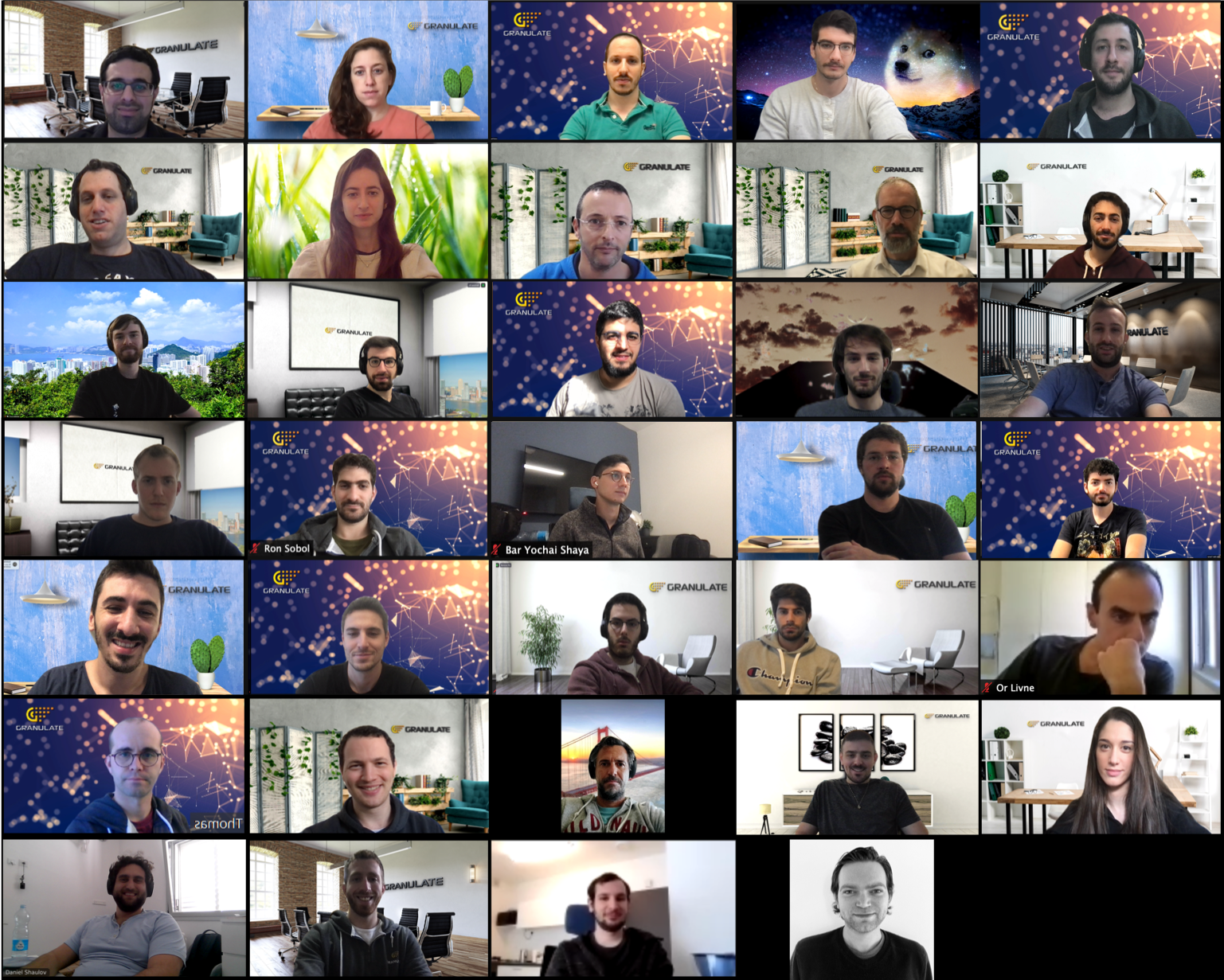 Leadspace, an Israeli online lead generation startup, announced a $ 46 million Series D funding round led by JVP. In addition to announcing the financing, the company is also appointing Alex Yoder as CEO. The positive announcements come after a difficult year, including partner JVP’s lawsuit against the former CEO. “We believe that Alex Yoder can take business to the next level as Leadspace becomes the only source of truth for B2B data,” said Erel Margalit, founder and executive chairman of JVP and chief executive officer of Leadspace.

The new CEO Alex Yoder brings over 20 years of experience as a market leader in technology, B2B and SaaS. He has led growing companies such as WebTrends, Ebiquity and Trueffect.

CEO out, CEO in

The Leadspace platform is primarily intended to help B2B-focused marketing teams by creating a model of the ideal customer. This model is used to track potential leads and leverage online resources along with other external and internal sources.

By implementing the Leadspace platform, marketers can predict and prioritize their campaigns so that they are only visible to leading market participants with whom there is a higher potential to close a sale. The company recently launched its Audience Management platform, which provides an end-to-end solution for marketing and sales teams in the B2B space. For this purpose, the ideal customer is profiled, ideal customers are identified, data-supported decisions are made and existing databases are enriched with current and relevant customer information.

“AI is hot. CDP is hot. B2B technology is hot, ”said new CEO Alex Yoder. “Leadspace brings all three elements together in one world-class platform that supports some of the largest B2B marketing and sales teams in the world. I’m very excited to be working with this innovative team and our great customers to build our leadership position in the B2B CDP category as we get these tools into the hands of more B2B growth teams. “

Leadspace was founded in 2007 by Amnon Mishor and Yaron Karasik who left the company. To date, the company has raised nearly $ 100 million. Leadspace noted that the funds will be used to recruit teams in the US and Israel, expand the new product line and accelerate the company’s growth.

Granules ends up in Series B to reduce computing costs

Standard operating systems such as Windows and Linux are designed to provide performance based on specific user needs. They are not designed to manage shared resources or to prioritize and optimize the entire process. This is where the Israeli startup Granulate comes into play and is developing a comprehensive system that improves performance, shortens response times and significantly reduces cloud costs – without changing the customer’s code. Just 10 months since the company was last funded, Granulates closed a Series B financing round valued at $ 30 million.

Granulate developed an agent-based optimization system that allocates critical resources such as memory, CPU and I / O actions that maximize application progress, reduce latency and increase throughput. By allocating resources based on the flow of data from a particular application, the Granulate System enables server performance to be maximized, thereby improving response time and the utilization of computer components. As a result, the same actions require less server power, which drastically reduces computing costs – both locally and in the cloud.

Implementing Granules is designed to function in any computing infrastructure and environment and is easy and fast. It doesn’t require any code changes or R&D involvement. Results are displayed within days, if not hours.

“Organizations with increased computing demands had to make a simple compromise – pay more or do less. With granules, organizations can do both: do a lot more with what they already have while paying less to be more efficient and generate margins, “added Ezra.

Granulate was founded in 2018 by CEO Asaf Ezra and CTO Tal Saiag, who met during their military service as part of the Elite Talpiot program. The Series B investment was led by Red Dot Capital Partners with the participation of existing investors including Insight Partners, TLV Partners, Hertz Ventures and Dawn Capital. The company has raised $ 45 million to date.