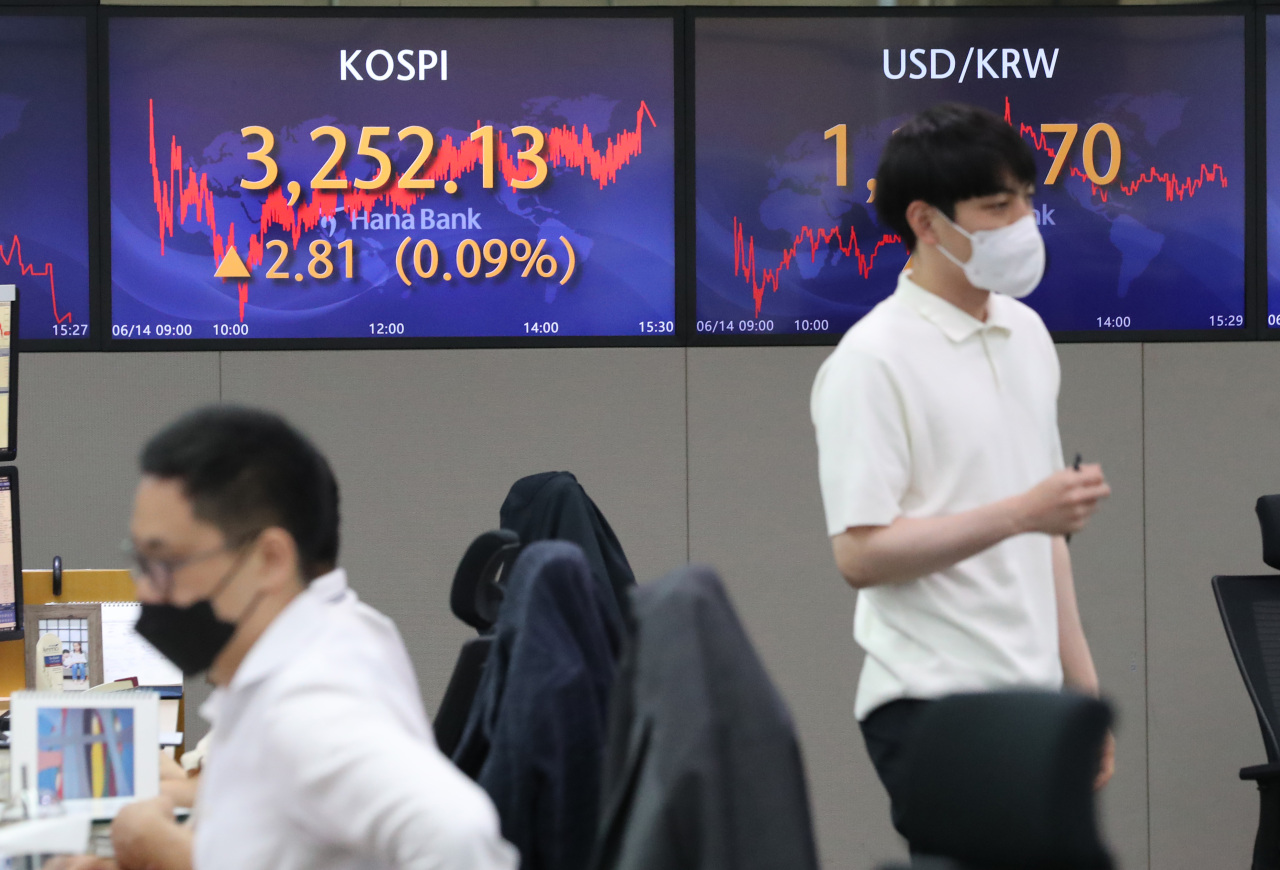 South Korean stocks closed at an all-time high on Monday as investors expect the US Federal Reserve to reiterate its support for accommodative policies in this week’s monetary policy meeting. The Korean won fell against the US dollar.

Trading volume was moderate, with roughly 1.6 billion shares valued at around 15 trillion won ($ 13.4 billion), with the losers numbering 443 out of 406 winners.

The Kospi won for the third straight year on optimism that the US price hike in May was likely a temporary phase that did not prompt the Fed to consider curtailing its asset-buying programs.

Stocks traded in a tight range throughout the session as investors hold onto their money looking for further evidence of a potential slowdown in the world’s largest economy. The stock exchanges in China and Hong Kong are closed due to public holidays.

“Investors held on to their wait-and-see mode ahead of the FOMC meeting and held the stock index almost unchanged,” said Seo Sang-young, analyst with Mirae Asset Securities.

The local currency closed at 1,116.7 won against the US dollar, 5.9 won less than at the end of the previous session. (Yonhap)