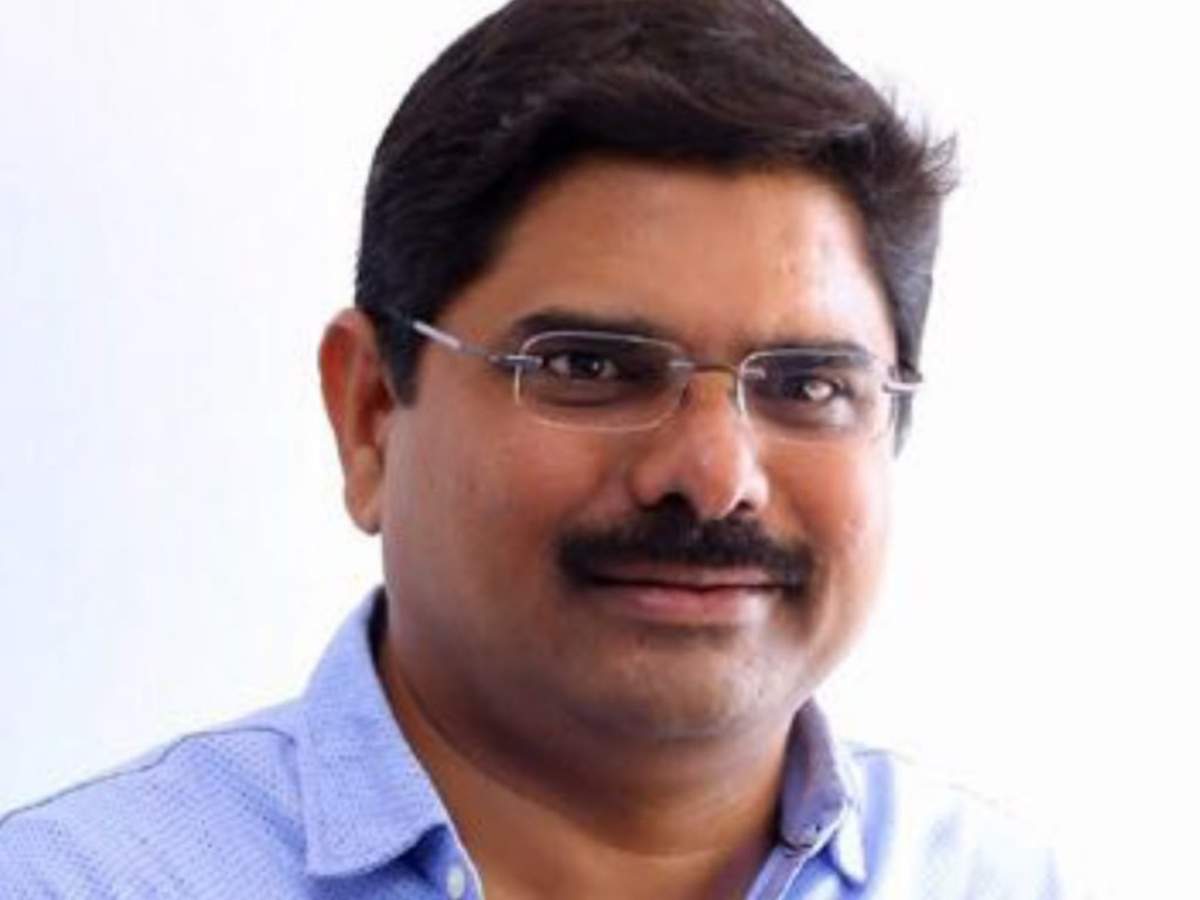 SonyLIV has appointed Sreedhar Reddy Komalla to lead – Telugu Content, Digital Business. In his new role, Reddy will primarily focus on leading SonyLIV’s Telugu industry expansion plans to users in all markets. He worked for multinational IT companies such as TCS, Infosys, Wipro and Tech Mahindra for 11 years and left the IT career to pursue his filmmaking dreams.

Reddy’s appointment deepens SonyLIV’s roots in the southern market. At SonyLIV, Reddy will be responsible for strengthening the Telugu content library. With years of experience in various branches of the Telugu industry, he will oversee the platform’s development plans in the region.

Reddy is known for his contribution to Telugu cinema. He began his film career by founding the music label Madhura Audio and made it one of the top music labels in Telugu Cinema. He is also an active member of various Telugu Filmmakers groups such as the Telugu Film Directors Association, Telugu Producers Council, Active Telugu Film Producers Guild and others.

Ashish Golwalkar, Head-Content, SonyLIV and SET, said: “We are very excited to have Madhura Sreedhar Reddy lead the Telugu portfolio at SonyLIV. Reddy brings a varied experience that will help us determine the growth of Telugu content and bring compelling stories about India across all genres to our audiences. “

Reddy said, “I’m excited and looking forward to my new innings at SonyLIV. My role here is to build SonyLIV’s presence in the Telugu market and publish self-created content aimed at users in all regions. “